A Brief History of English Democracy

Since the Middle Ages, the English barons and notables were opposed to the arbitrariness of the monarchy.

Through their effective and occasionally brutal resistance, they facilitated the progressive establishment of a legal state in which the law took precedence over the sovereign and of representative assemblies to assist and monitor the sovereign. These are the two founding principles of modern democracy.

From the Magna Carta to the Glorious Revolution

On June 15, 1215, King John Lackland was forced to concede the Magna Carta to his barons. By accepting this fundamental text, he agreed to limit his prerogatives and to consider his Council's observations. The Magna Carta was henceforth tantamount to a constitution in England.

In 1534, Henry VIII replaced the Pope as the spiritual leader of England. At this time, he seized all of the Church's properties. He and his successors aimed to reinforce royal power, following the example of the French Kings of their era. 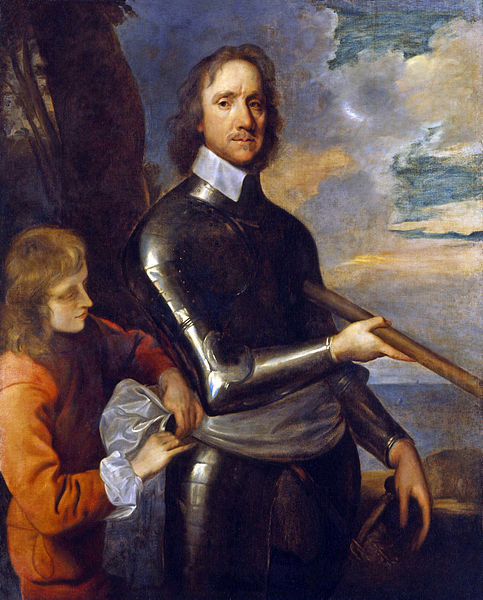 But a brutal rupture occured under Charles I Stuart's reign. The notables who convened at the House of Commons, the rudimentary version of Parliament, opposed the King's absolutist velleities. Civil war broke out.

On January 30, 1649, Charles I was executed. His conqueror, Oliver Cromwell, instituted a brutal dictatorship which survived for only ten years. In 1660, the Stuarts were restored to the throne. But their power was immediately limited.

In 1679, Charles II conceded the Habeas Corpus, a text which put an end to arbitrary arrests. When the last Stuart was finally driven away, Parliament replaced him with his daughter and son-in-law, Mary and William of Orange.

On February 13, 1689, these rulers promulgated the Bill of Rights, a text which severely limited the power of the King in favor of Parliament. This was the happy ending of a Glorious Revolution without bloodshed.

Fom then on, England became a Parliamentary monarchy in which:
- the King could not raise troops without Parliament's consent;
- members of Parliament were freely elected, could approve laws, and convened regularly to vote on laws;
- the protection and individual liberty of all citizens were guaranteed.

Parliament, which established its seat at the heart of London in Westminster, is composed of two houses, one elected, the other hereditary. The lower house (the House of Commons) votes on laws and sanction the government; the upper house (the House of Lords), inherited from England's aristocratic past, functions as a moderating presence, controlling and modifying laws.

These organizing principles have continued into the present in the United Kingdom. The principal changes have concerned the procedure of electing deputies to the House of Commons, today elected in a system with universal suffrage. 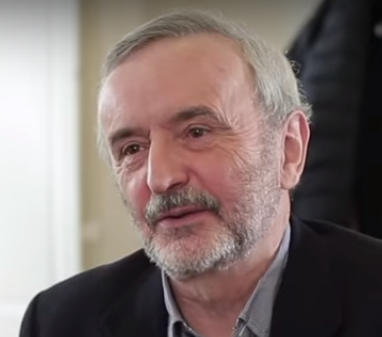